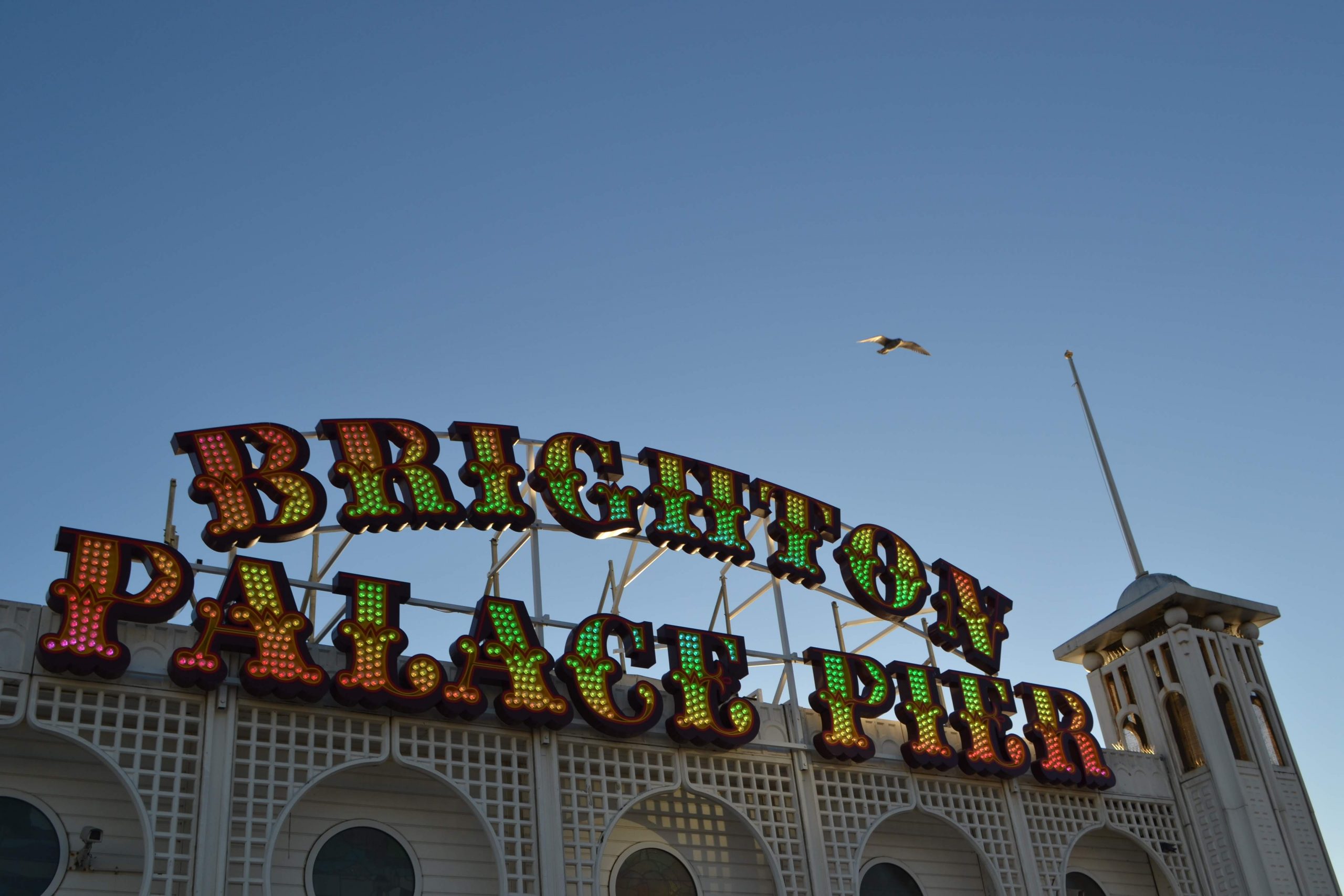 A bespoke corporate fundraising service for your charity.

Corporate fundraising can be tough at the best of times, but the pandemic presents a new set of challenges. From reviewing activities, new research and developing fundraising propositions through to delivering strategic partnership programmes, Pebblebeach’s close-scrutiny service gives charities support at every stage.  We offer a free, no obligation consultation to offer insight on any aspect of your charity’s corporate fundraising challenges.

Let's have a chat

Andrew is an award-winning fundraiser and consultant with over 25 years’ experience in the UK charity sector. He has led corporate fundraising at The British Red Cross, Help the Aged and Sightsavers and, as a consultant, has worked with a wide range of fundraising teams including those at Diabetes UK, the RNLI, the British Heart Foundation, Guide Dogs, Maggie’s Cancer Centres and Home-Start UK, as well as several hospices and NHS hospital trusts.

Andrew has an impressive track record of brokering and managing major corporate partnerships including Tesco Charity of the Year for Help the Aged in 1998, and the international eye care programme, ‘Seeing is Believing’, set up with Sightsavers and Standard Chartered Bank in 2003. Originally established to restore sight to one million people, this initiative has now raised $100 million and impacted over 212 million people in 38 countries.

A full member of the Institute of Fundraising, Andrew received its ‘Professional Fundraiser of the Year Award’ in 1997. He specialises in corporate and trusts fundraising, capital appeals, fundraising reviews and audits, and in writing impactful proposals, pitches and strategies for clients. He is a regular speaker and writer on fundraising and best practice, having run sessions at several IOF conventions and has written chapters for the last three editions of the DSC’s ‘Corporate Fundraising and Partnerships’ guide; the DSC’s Community Fundraising guide, and is an occasional contributor to ‘The Fundraiser’ magazine and website.

Andrew also keeps busy as a trustee of three Brighton charities, including a grant-making trust, a Grade-1 listed Anglican Church and a care home for retired clergy.