Living in Brighton, like many places in the UK, means encountering homeless people living on the streets is part of everyday life. When I can, I’ll try to buy rough-sleepers food or a hot drink, something I know to be helpful and comforting. 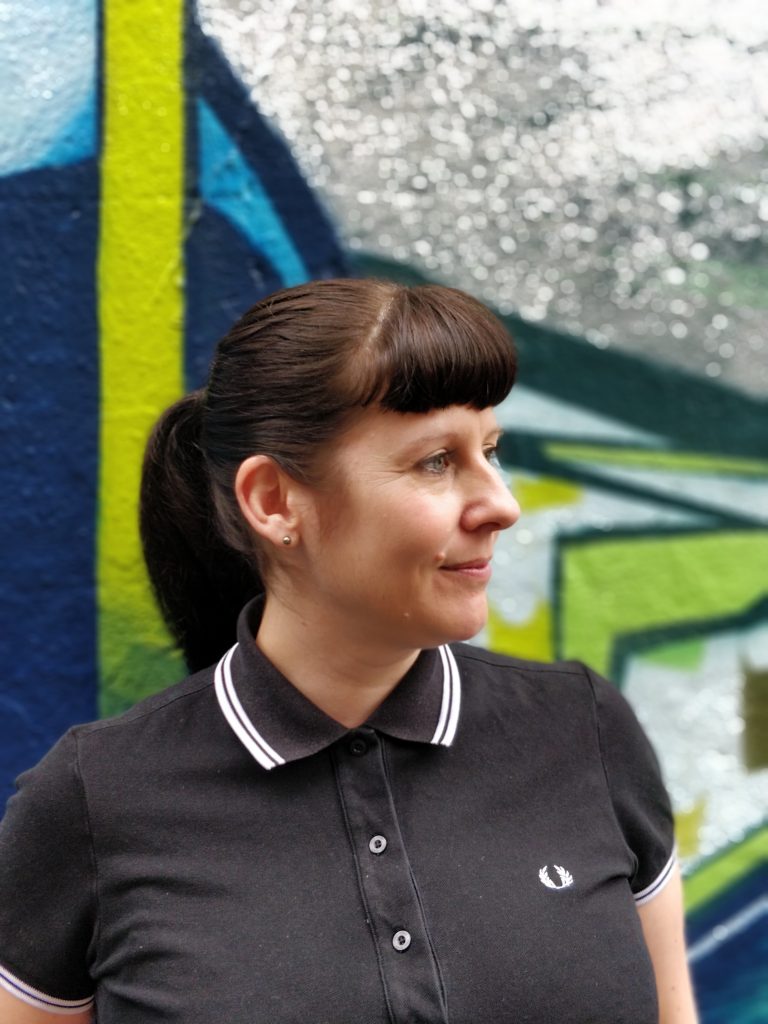 There used to be a man who sat outside Sainsbury’s, so I’d ask him if there was anything he needed as I went in. His response was always the same; powdered milk, a loaf of bread and a tub of Butterlicious (he was very specific about that exact brand of butter – and why not?). So, I’d buy my shopping along with his items, then give them to him as I left the shop, which he was always very grateful for. It was just a small gesture but helping someone made me feel good.

This got me thinking – if I was homeless, what would I really want? What would be really helpful? I’d hate not being able to brush my teeth and wash, but there are plenty of public toilets, so washing wouldn’t be a problem. Then it struck me: imagine being a homeless woman and having my period?! That must be really awful. With food at the top of the list, I might not have money left to buy sanitary items.

So, I went to Boots and browsed the shelves. With the risk of toxic shock syndrome in mind, I decided to avoid tampons. I noticed sanitary towels were on offer – £1 for 14 – so in the basket they went. Then I thought about the cleanliness side of things; Boots do a pocket pack of feminine wipes, £1.39 for

10 – which was perfect. What else would be a vital for this pack? Chocolate, of course; one bar of Dairy Milk, 40p. That’s a total spend of £2.79, nothing to most of us. I went home and put the three items in a paper bag.

But how could I present this little bag of essential items to a homeless woman? It was tricky. How was I going ask her if this would be helpful, without sounding rude or condescending? Each situation would be different. I thought – I’ve just got to get on with it.

So, off I went, in search of someone who may be interested in the little bag I’d put together. Ten minutes later, I came across three people sat in sleeping bags outside a shop on the high-street, two men and one woman. I stopped, said hello to them all, and asked the woman if I could have a quick chat. Ideally, I wanted to talk to her alone away from then men because, hey, it’s a pretty personal thing to talk to a stranger about! Unsurprisingly, she said no. I explained I wasn’t there for anything bad; rather, for something good.

She wasn’t convinced. My heart was pounding. Crouching in front of her, I opened the paper bag slightly so she could see what was inside and asked her if these would be helpful. She looked at me with a mixture of disbelief and bafflement, realising why I’d wanted to talk to her away from the men. She looked at them both and told them it was ok, that I was ok – phew! She smiled and I smiled too. I folded the paper bag back over at the top and handed it to her, she took it and thanked me, several times. I told them all to take care, and off I went.

There’s often a cynical perception that homeless people are only interested in getting high or scraping together enough cash to buy a can of syrupy, super-strength beer. But of course, that’s simply not the case; every homeless person has their own story, which often involves some form of trauma. So, don’t judge them. Don’t ignore them. They’re still human – just like you and me.

In 2015, this was my good deed for the day. I was so pleased I did it, it gave me a sense of reward like no other. It’s been just over four years since I started doing this, but every time I go shopping, I stock up on sanitary products (and chocolate) to hand out. I’ve even upgraded the packs, so they now include lip balm, a toothbrush and spare knickers (plus the occasional hotel bathroom freebie and magazine samples). Because, at the end of the day, what’s a few pounds; a pint or a boring meal deal? I’ve managed without…